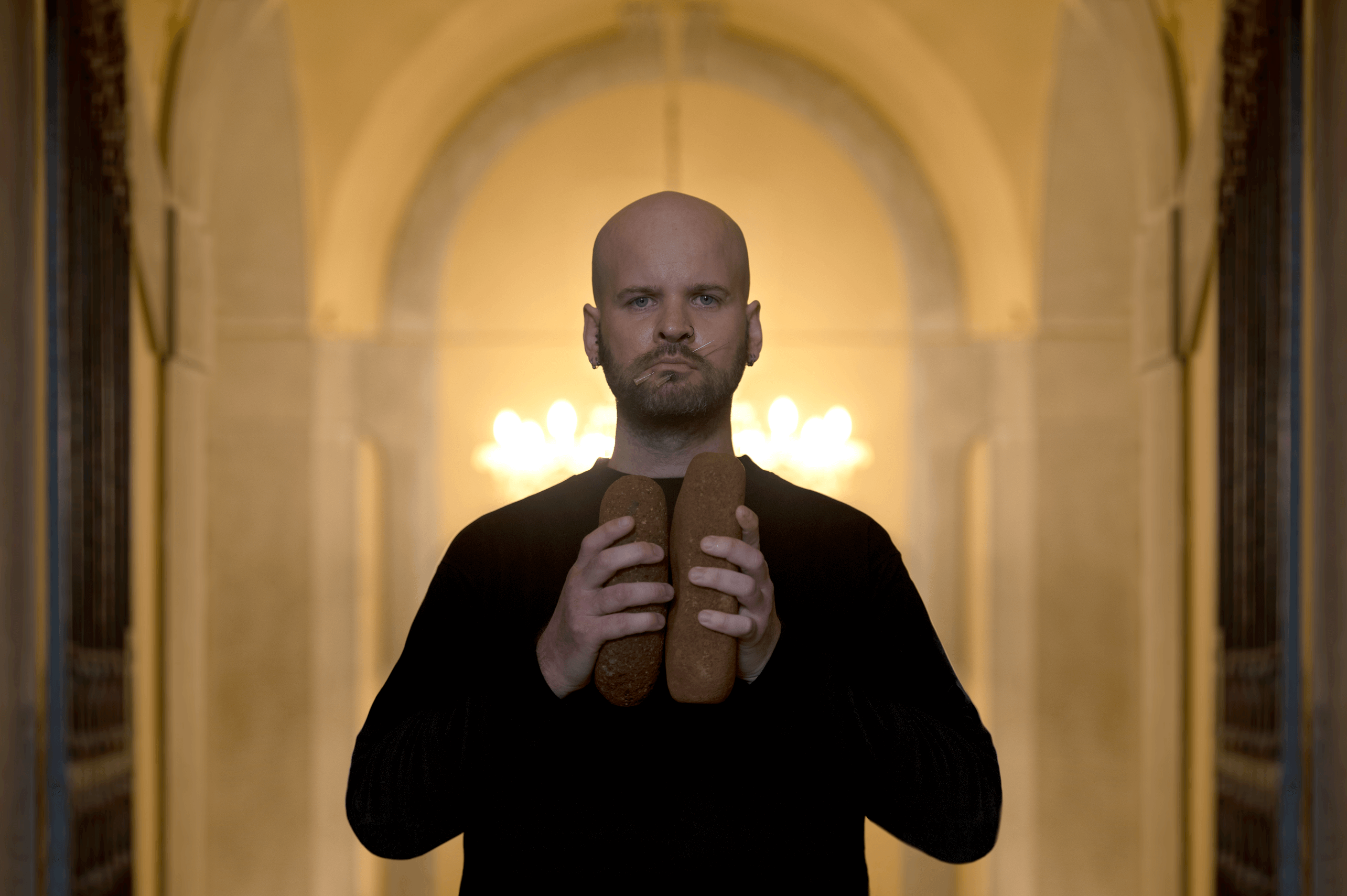 Following the devastation of WW2, the rubble, which once was Liverpool, was cleared and used as a defence barrier to protect the eroding coastline of nearby Crosby beach. That beach would later become the home of Another Place, a sculptural installation by Anthony Gormley, which explores the sadness of leaving one place, and the hope of a future in another. A parallel may be made between Gormley’s figures, who occupy the space between the Irish Sea and the fragile Crosby coastline, and the inhabitants of Venice, who stand at the brink of a drastically altered landscape, due to the threat of the insurmountable chaos of the Adriatic Sea. Both coastlines are susceptible to irreparable change, due to global warming and find themselves vulnerable to political decision making processes.

The artwork began with the careful selection of two bricks on Crosby beach. The bricks were carried to Venice and taken to Lido; the gateway to the Adriatic Sea, where they were brought into contact with the water and became infused and charged with its unpredictable force. They were then incorporated into a five hour endurance piece, as part of a public sharing of work at Venice International Performance Art week. The seemingly robust surface of the material was gradually eroded and altered through a performance action, which moved up and down the stairwell of the Palazzo Mora, exploring undulating movements between fragility and strength. Two hypodermic needles were integrated into the work; a representation of the loss of power and control in the face of unfathomable change.

Chaos reflects personal experiences of altered landscapes due to the ramifications of political constitutions.