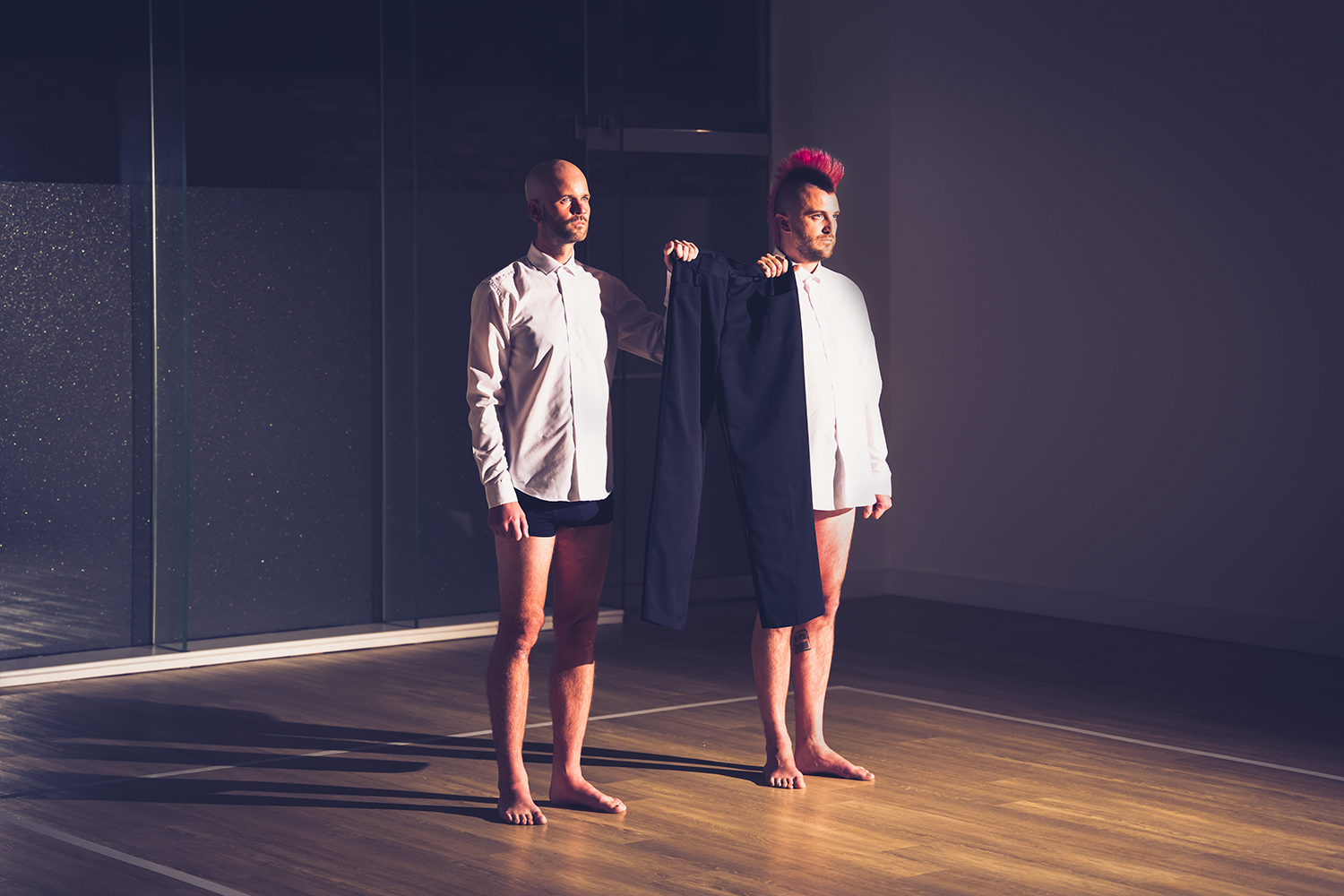 Trousers first appeared, within recorded history, amongst the nomadic Steppe people of Western Europe. Evidence suggests that they were worn during this time by both women and men. The ancient Greeks ridiculed the wearing of trousers; considering their appearance to be feminine.

Throughout most of modern history, however, trousers were worn almost exclusively by men and patriarchal structures promoted males as the dominant partners within relationships.This was the case in the United States at the end of the 19th Century, when the idiom “Who wears the trousers?” appeared within common usage. This term was used as a means to describe a heterosexual relationship, in which a position of power and dominance, is held by a female, rather than by a male.

Patriarchy continues as a hierarchical structure, in which men are encouraged to be socially dominant; spewing repugnant ideals of misogyny, homophobia and transphobia.These ideals are utilised to violently dominate and oppress women, queer, trans and genderqueer individuals.

Trousers explores the lived experiences of a queer/genderqueer couple and the ways in which internalised and oppressive dominant social narratives manifest within the power dynamics of their relationship.

The work was shared as part of Performance Platform at OPEN Ealing Arts Centre in London.